Where Are They Now: Molly Andersen 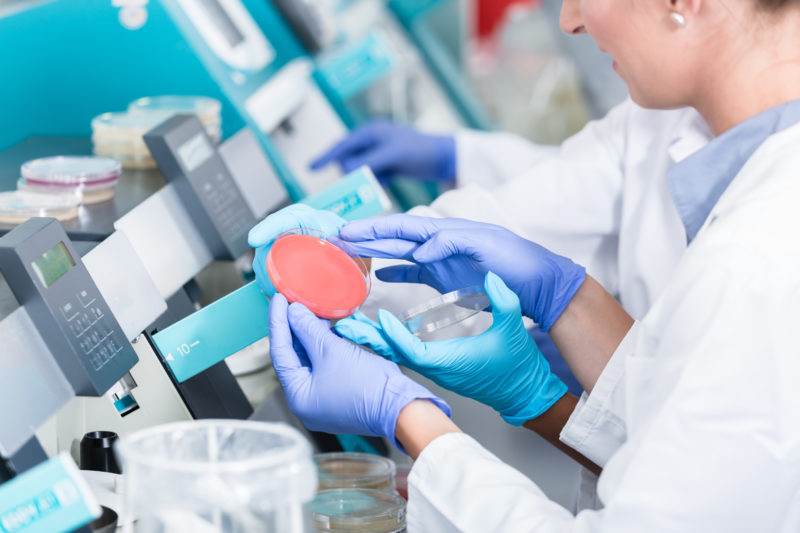 Where Are They Now: Molly Andersen

The Minnesota Aspirations in Computing (MNAiC) Award Program partners with the National Center for Women and Information Technology (NCWIT) to honor young high school women for their computing-related achievements and interests.  The powerful story of their accomplishments does not end at a recognition ceremony in the spring of each year, it’s just beginning!  Nearly 200 young women who have been honored since the Minnesota Aspirations in Computing Program inception in 2012-2013 continue to pursue life-changing education and career opportunities and accomplish AMAZING things. 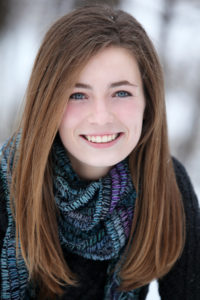 Maria Sanchez Lopez, Erin Mitchell, Sarah Aladetan and Ananya Mishra have shared their amazing stories in the “Where Are They Now” series. In our fifth feature, we catch up with Molly Andersen, a 2013 Minnesota Aspirations in Computing Awards honorable mention recipient from Mendota Heights. Molly graduated from the University of Minnesota in December 2017 with a Bachelor of Science in chemistry and physics, and she is currently applying for materials science and engineering Ph.D. programs! Molly’s experiences are excellent examples of how computing knowledge is applicable to many different fields and careers, not just technology.

Molly went to college with the goal to “change the world” as a chemistry major who uses analytics to address challenges in pharmaceutical development and cure devastating diseases. She began working in the medicinal chemistry Tretyakova Lab, where she worked on several different projects in epigenetics, which is the study of how organisms change due to modifications in gene expression. Her main project was to identify the biological roles of 5-methyl-cytosine oxidation products by identifying proteins that bind uniquely to each.  Molly was responsible for developing, testing, preparing, executing and analyzing the experiment, which included cell cultures, harvesting of the nuclear proteins of the cells, DNA synthesis and purification, high-pressure liquid chromatography, tandem mass spectrometry, and buffer preparation. On other projects, she measured the rate of demethylation of each 5-methyl-cytosine oxidation products and measured the concentration of each in the DNA of mice lung samples taken from mice with cancer.

After working in the medicinal chemistry lab for two years, she decided to add a physics major to fill the gap between what she was learning in the biologically-oriented field and her passion to explore “first-principles descriptions”. The physics major would allow her to study more rigorous mathematical frameworks of natural systems, and she planned to take advanced theoretical and computational chemistry courses. Molly was attracted to applying physical principles to molecular design due to its foundation in “elegant thought” and its many applications to catalysis and energy storage, two critical public challenges.

Molly has been working in the computational chemistry Gagliardi Lab since 2016. In her initial work, she used multi-referential quantum mechanical theories to study gas sequestration in a metal organic framework. She also worked on preliminary benchmarking for the development of a theory her group is working on called multiconfiguration pair-density functional theory. For the past year, Molly has been working on halide perovskites for solar cell applications. She also worked on identifying potential lead-free compositions in other projects. For her main project, she is doing analysis on forcing Rashba splitting into lead-free halide perovskites using density functional theory. She hopes to publish a paper on her work in a few months!

In addition to her research lab experience, Molly also spent time at American Polywater as a summer laboratory intern. She worked primarily on initiating a line of polyurethane foam products and reformulating a few of their current epoxies. She built several testing apparatuses for her foams in accordance with ASTM standards. As Molly reflects on this experience, she says, “It was a great look at smaller businesses, I learned a lot about polymers, and I got to get my hands dirty.” 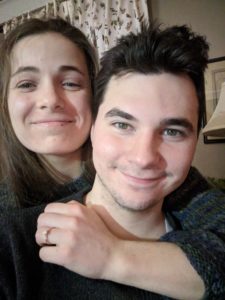 Molly’s reasons for her decision to attend graduate school are two-fold: she foresees more career opportunities with an advanced degree in science and she wants to be qualified to “lead science and not simply participate.” Her interests in condensed matter physics and electronic and photonic properties led her to apply to materials science and engineering programs. She has not decided on a school yet, but she is considering Stanford. Molly has also applied to the NSF Graduate Research Fellowship Program, which recognizes graduate students in science, technology, engineering and mathematics who are pursuing researched-based master’s and doctoral degrees.

While in high school at Trinity School at River Ridge, Molly was introduced to computing-related opportunities, participating on the school’s FIRST Robotics Competition (FRC) team for two years. In the team’s first year, no one on the team knew how to program, which was a required skill to create a working robot. Molly taught herself the basics of Java and wrote nearly every line of code within the six-week build season. She led the team the following year as captain. Molly helped grow the program, recruiting new members and partnering with a professional machine shop, and she raised the bar for future Trinity School FRC teams by making it into the playoff round at the regional competition.

Molly complemented her robotics work with her other interests, including music, soccer, math and volunteering. She played the clarinet and tenor saxophone, earning a two-year All-state title for clarinet, and she played varsity soccer for four years, earning an All-state title two of those years. Molly participated on the Math Team, and she was the captain of the team her senior year. She has also dedicated her time to volunteering. At Hope Lodge, an American Cancer Society institution which provides free housing for cancer patients, she helped with cleaning, stocking and other tasks as needed. She also volunteered as an usher at the Guthrie Theater, which allowed her to see some amazing shows.

As a chemistry and physics major, her experiences in computing have provided her a solid foundation for learning those subject areas. “In upper-division physics it’s something of a given that students have a familiarity with one or more languages,” Molly says. While in college, she took two introduction-level classes in Python and Java, and she uses Python scripting for her computational work to read and process large output files. Her experience on the FIRST robotics team provided her exposure to computer science, engineering, and application-based design, which ultimately helped her choose her path in college. Because of this, her advice to other young women is to join a robotics team. Along with her robotics experience, Molly’s involvement with the MNAiC awards program was important to her success: “The award and the community gave me confidence that I could meaningfully participate in STEM.”

Learn more about the Minnesota Aspirations in Computing program here or contact contact Russell Fraenkel at (612) 659-7224 or Russell.Fraenkel@metrostate.edu.

The Minnesota Aspirations in Computing (MNAiC) Awards Program, partners with the National Center for Women and Information Technology (NCWIT) to honor young high school women for their computing-related achievements and interests.

Announcing the 2018 Minnesota Aspirations for Women in Computing Awards Honorees