How to Maximize I.T. Talent Gain and Minimize Talent Loss 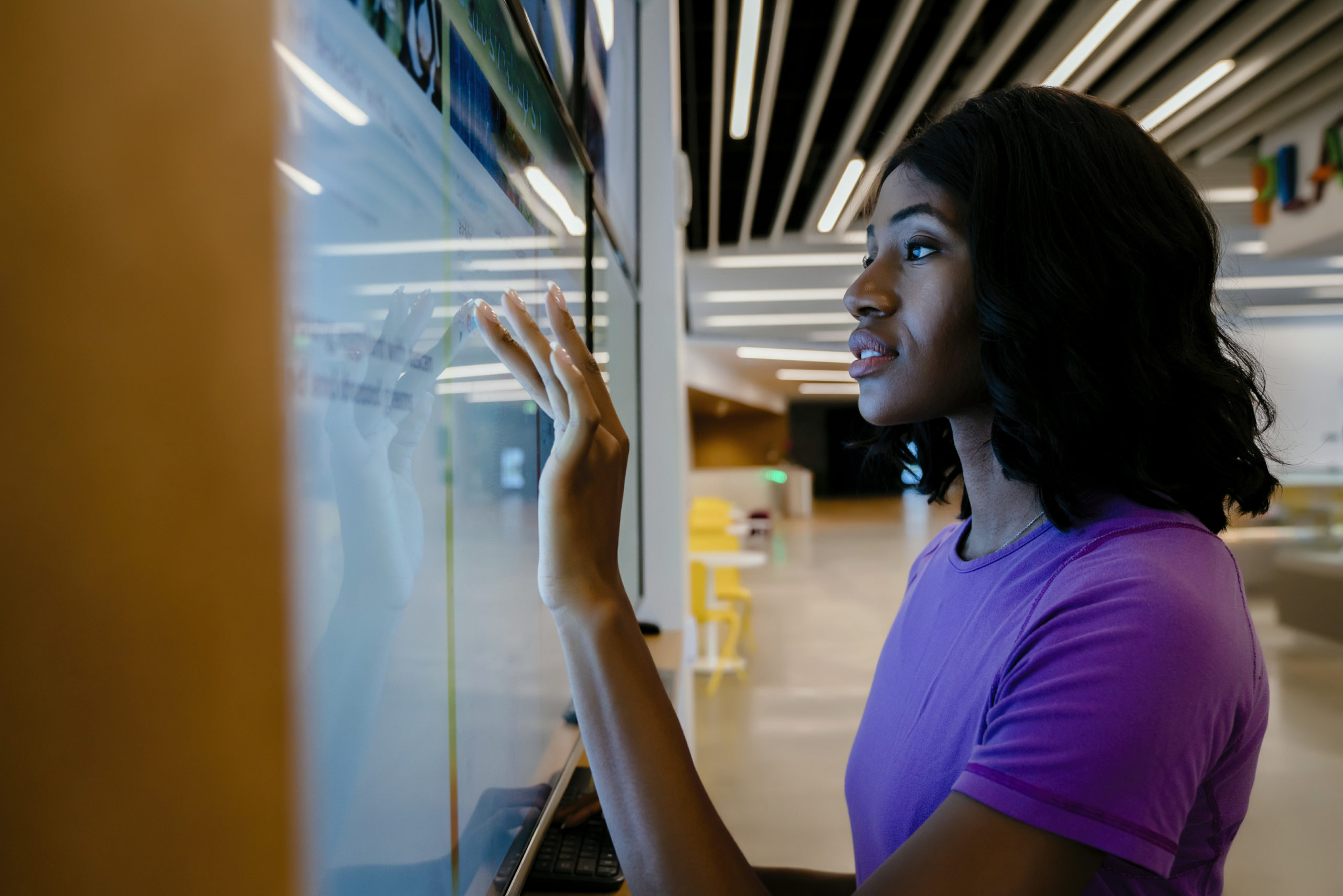 How to Maximize I.T. Talent Gain and Minimize Talent Loss

According to research conducted by the National Center for Women and Information Technology (NCWIT), only 25% of computing occupations are held by women. Equally concerning is the trend that twice as many women drop out of tech roles than men; equating to almost 50% of women leaving the industry just over 12 years into their tenure.  The team at Minnesota State – IT Center of Excellence is leading a movement to hurtle the barriers to address gender diversity challenges in Minnesota’s Tech industry. As part of the movement, we’re asking technology leaders to weigh in on how Minnesota Businesses can help fill the pipeline with diverse talent, and help minimize the loss of women in IT.

Culture is Key to Inclusion

When it comes to retaining women in IT roles, Anne Worrell, Division VP at BI WORLDWIDE (BIW) promotes a culture of partnership and collaboration. “It’s important that companies focus on creating an environment where collaboration and sharing is a key part of the culture,” says Worrell. “Get people out from their workstations and have them interact. I think the Agile development approach helps with this with the daily stand-ups.”

According to Worrell, recognition is integral to supporting a collaborative and inclusive environment. “Companies need to highlight the successes of the women (and men) on the development teams. Growing a culture of inclusion and shared successes organically rather than forcibly, will go a long way.”

Create a Path for Advancement

As Director of Financial Systems at CBRE, James recommends a ground floor approach to building talent, “Promote internships and entry level tech jobs to the incoming female workforce. Women need to get in at the ground level so they receive the same education and experience as their male counterparts.”

In addition, James underscores the need for support and IT mentorship among young women entering college. “There are very few female college graduates in the tech industry.  There needs to be an effort made to go and find these women while or before they are in college.  Encourage those degrees, internships, and entry level positions in the tech industry,” says James.

Start As Early As Possible

Lisa Schlosser, VP of Technology at FindLaw, part of Thomson Reuters advocates for reaching students even earlier than college.

“School-aged children are very impressionable,” says Schlosser. “Minnesota Compass, led by Wilder Research, has some very interesting data, cradle to career, on differences between girls and boys in STEM. In fourth grade, boys and girls interest in science is about the same. By eighth grade, we begin to see a significant gap, with a higher percentage of boys pursuing science activities.”

Schlosser recommends programs aimed at building a pipeline as early as possible, “If we can get more girls interested in STEM, those numbers will flow through to college and career.”

Minnesota businesses can support these initiatives by hosting workshops and lunch-n-learns to build interest and experience for students interested in technology.   The road to technology career commitment begins at the intersection where curiosity resides.

Schlosser describes the success Thomson Reuters has had in supporting STEM programs for students, “Thomson Reuters hosted a programming class for children of employees. In the first session, nearly every girl dropped out before the last class. When we offered the same class for girls only and added that each girl could bring a friend, the class filled and all students completed the class. There is strength in numbers.”

About Minnesota Aspirations in Computing (MNAiC)

MNAiC collaborates with businesses, organizations and schools to inspire and empower young women in high school to become our next, best Minnesota technology talent. Want to get engaged with the Minnesota Aspirations in Computing program? To learn how your organization can support the computing interests of young women in Minnesota and lead the movement to disrupt gender equality in tech, contact Russell Fraenkel, Director of IT Career Pathways and Partnerships, Minnesota State – IT Center of Excellence, at russell.fraenkel@metrostate.edu or call (612) 659-7224.

The Minnesota Aspirations in Computing (MNAiC) Awards Program, partners with the National Center for Women and Information Technology (NCWIT) to honor and support young high school women for their computing-related achievements and interests. Support the movement to disrupt gender equity in Tech, become a Partner today!

Where Are They Now: Ananya Mishra