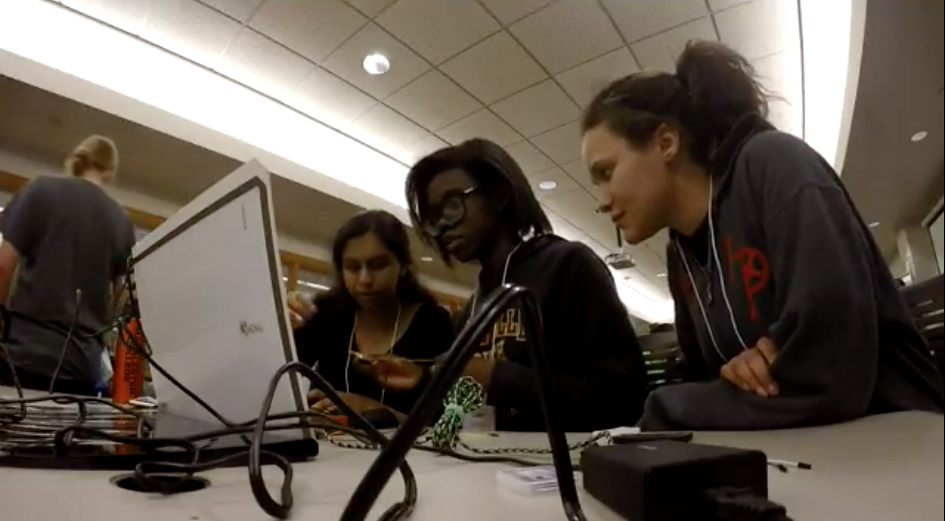 SPARCS@Mac took place against the backdrop of a recent survey ranking Minneapolis one of the worst cities when it comes to equal pay in the tech industry. The California-based research company, Comparably, reported earlier this month that out of more than 10,000 tech employees in the United States, Minneapolis ranked the second worst for equal pay …. just behind Atlanta. The company’s results found that women made an average of $66,000 while men had a median income of $100,000. Nationwide, the gender pay gap by education was largest for tech employees (49 percent) with some college education.

Learn more about SPARCS and the Minnesota Aspirations for Women in Computing Awards. 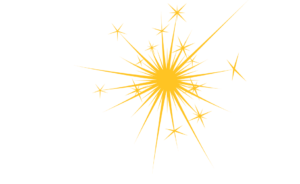